Played on Sunday afternoons/evenings, SEQ Junior Netball Super League is part of the development path of indoor Netball. Teams are selected to represent each Club across 5 junior divisions. Games are played across South East Queensland from November through to February each year. From Junior Super League, players can continue to develop through further representative pathways including representing Queensland and Australia.

INFQ Junior Superleague 2022 is set to commence in Term 3, Sunday 24th July. The competition will run for 8 consecutive weeks through to Sunday 11th September. If you would like your child to participate please register your interest with your closest Member Centre. It will be great preparation for teams entering into Junior State Championships! 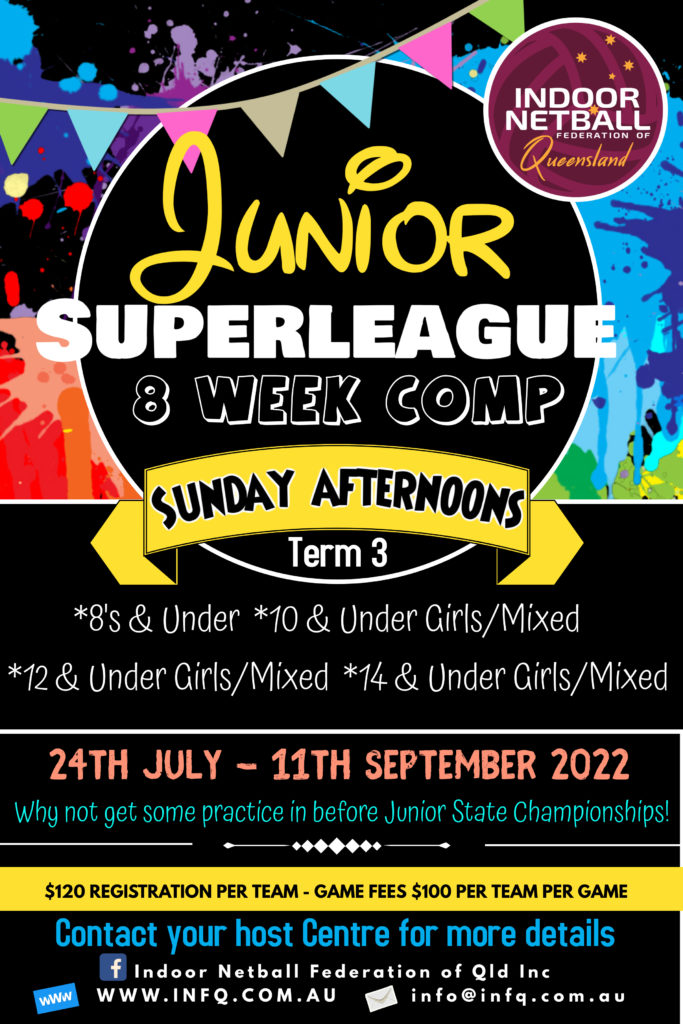 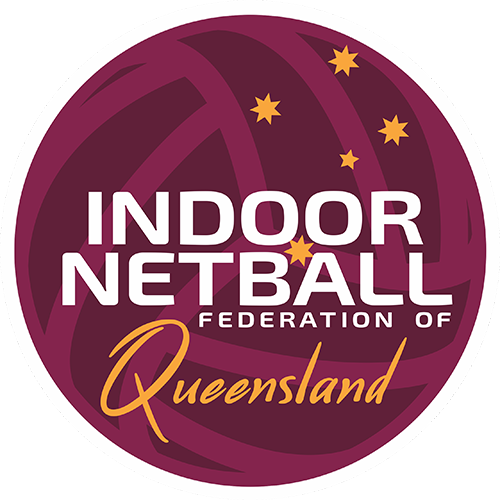